Jessica L. Doherty, 20, of the 6500 block of W. 63rd Place , was charged with one count of felony Cannabis Possession. 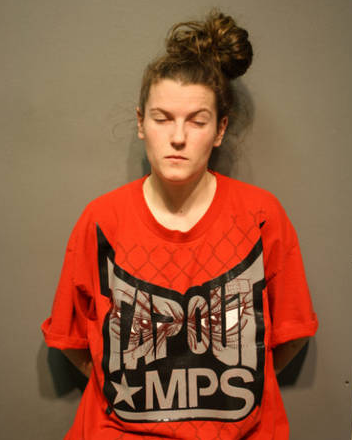 On February 21, 2014, Chicago Police Narcotics officers, acting on information developed through various investigative methods, established a surveillance of a residence in the Clearing neighborhood.  On Friday morning, police executed a search warrant on the 6500 block of W. 63rd Place .  As a result, officers recovered quantities of cannabis, several rounds of ammunition and eight firearms including an assault weapon, 3 rifles, 2 semi-automatic handguns, a shotgun and revolver.

Doherty is scheduled to appear in Central Bond Court on February 22, 2014. 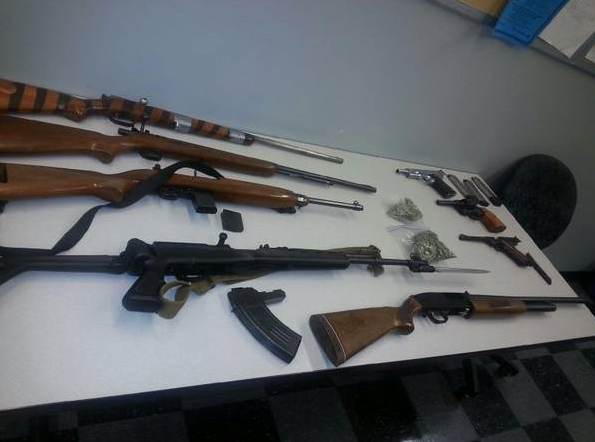