Old favorites and hot new entertainment acts can be 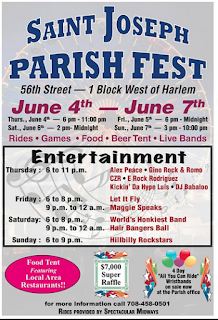 found on the main stage lineup for this year's carnival at St. Joseph Parish.


Taking the stage from 6 to 11 p.m. Thursday, June 4 will be six of the hottest DJs in all of Chicago: Alex Peace, CZR, Gino Rock & Romo, E Rock Rodriguez, Kickin’ Da Hype Luis, and DJ Babaloo.

Two bands will get the weekend off to a rocking start on Friday, June 5. 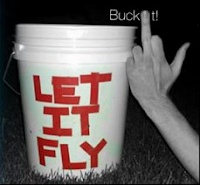 commandeers the stage at 6 p.m. and will take everyone on a two-hour joyride of "music that makes us wanna throw things, in a good way," the three-man band says. Let It Fly counts among its influences The Misfits, Green Day, The Ramones, AC/DC, Blink 182, Foo Fighters and more.

** Maggie Speaks--one of the most popular and eclectic cover bands in Chicago history--will own the stage from 9 p.m. to midnight.

Saturday, June 6 starts off with a smile, as the World's Honkiest Polka Band plays from 6 to 8 p.m.

The smile turns to a sneer at 9 p.m., as Hairbanger's 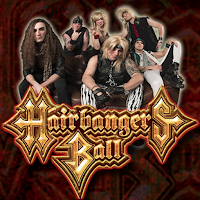 Ball, one of America's best and most successful 80's big-hair rock tribute bands, blows away the audience for three solid hours of music inspired by the likes of Metallica, Guns N' Roses, Def Leppard, Motley Crue and more.

Sunday, June 7 will feature Hillbilly Rockstarz
closing out the four-day fest with a bang and a twang. The group bills itself as "Chicago's very own country super group, specializing in covering the latest hits in country music, along with many of your classic favorites" and will cover a pickup truck's worth of today's country hits, as well as covers of favorites by Johnny Cash, Willie Nelson, Waylon Jennings and Patsy Cline.

In addition to great musical entertainment, the four- 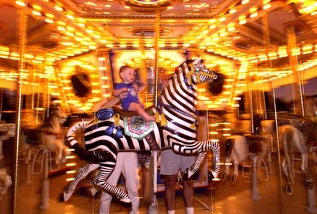 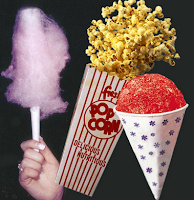 tacos, tamales and corn-on-the-cob. Cotton candy, ice cream, soda and water also will be available. The beer tent will be open as well.

The Carnival Committee at St. Joe's is encouraging everyone to stop by and have a great time: parishioners, alumni, friends of the school and parish, as well as everyone in the larger community. That's you!