One of the surest signs of spring in Garfield Ridge and
Clearing is Clear Ridge Little League's Opening Day Parade. 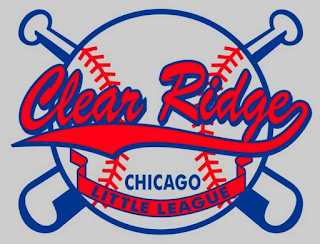 Earlier today, league officials told us that the parade will step off at 9:00 a.m. Saturday, April 16 at 65th and Oak Park, marching north on Oak Park to 63rd Street, then east to Narragansett, north on Narragansett to 61st, and then east to Hale Park.

The forecast from weather.com looks great: 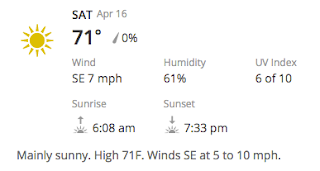 So stop what you're doing, head on over Clearing, line the parade route and cheer on the boys and girls from Clearing and Garfield Ridge!

We at the Southwest Chicago Post wish all players, coaches, managers, parents and grandparents a season filled with fun and good sportsmanship.

And a hearty thanks to Clear Ridge Baseball for many years of providing athletic opportunities for our children. You help make our neighborhoods some of the very best in all of Chicago!

Here are a few photos the SWCP shot at the 2012 parade, the very first CRLL parade we covered as a news organization. Enjoy! 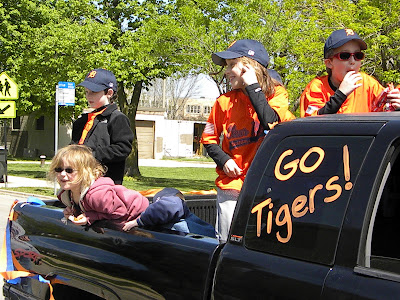 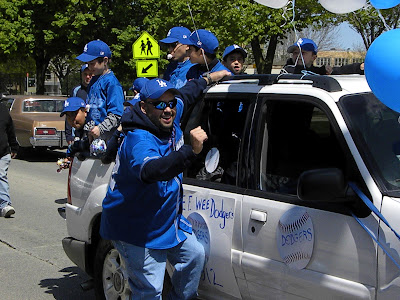 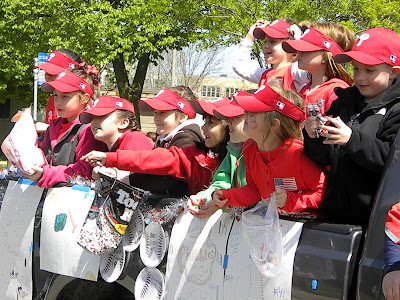 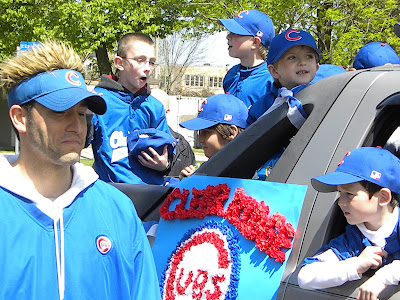 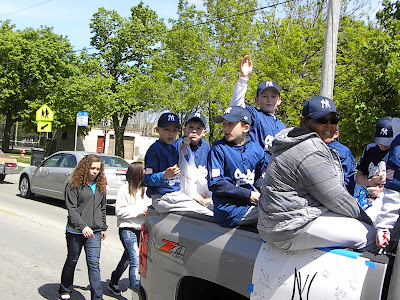 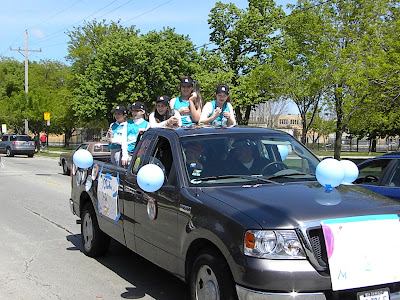 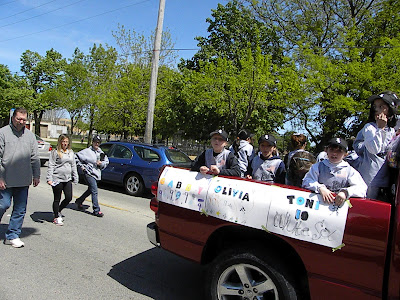 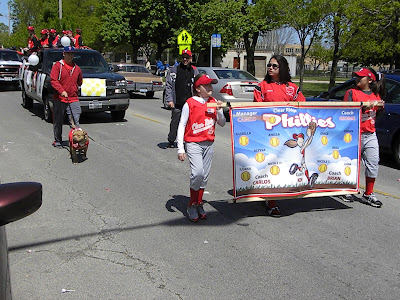 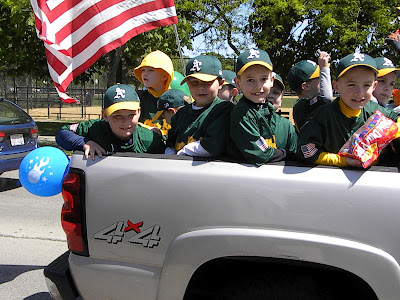 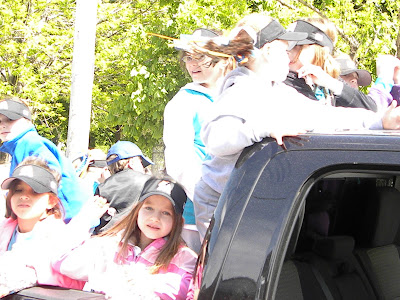 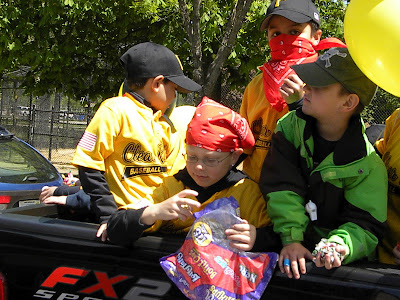 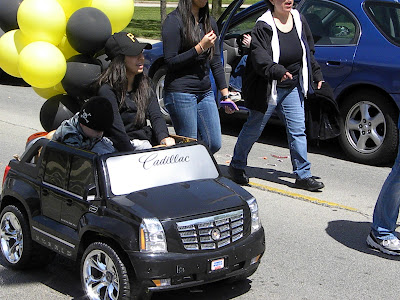 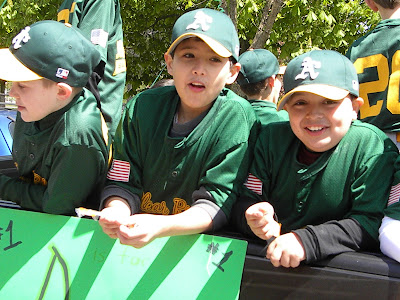 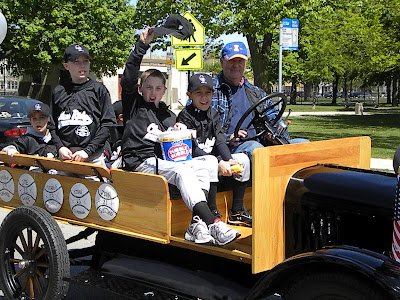