Police Warn of Robberies in West Lawn, Chicago Lawn; Ask All to Be Aware

A cluster of robberies in the West Lawn and Chicago Lawn 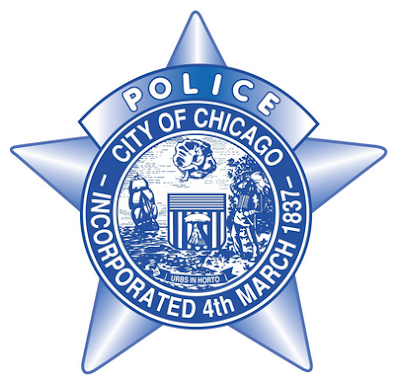 neighborhoods has prompted police to issue a community alert.

Police did not say if the robberies were armed or not.

In each case, the victim was standing on a street or sidewalk when the robbery occurred.

Those with useful information to share about the crimes are asked to call CPD Area Central detectives at (312) 747-8380 and refer to crime pattern P20-1-058.

In the wake of the crimes, police advise:

• Always be aware of your surroundings.
• Report suspicious activity immediately.
• If you are confronted by an assailant, remain calm.
• Remember any unique physical characteristics (such as scars, limp, acne, teeth).
• Never pursue a fleeing assailant; instead, provide the information to the police.
• If video surveillance equipment is present, save a copy of the incident for investigating detectives.
• If approached by a witness to the incident, request contact information.
• Dial 9-1-1 immediately and remain on scene when possible.