A 16-year-old boy has been charged with murder in connection with the Sunday, August 1 slaying of an 18-year-old man riding his bicycle near Senka Park, 56th and St. Louis, according to information released publicly by the Chicago Police Department.
Police said the teen was arrested by the Great Lakes Regional Fugitive Task Force on Wednesday, December 22 in the 5600 block of South Christiana. Because he is a juvenile, they have not released his name or mugshot.
He is due in Central Bond Court today at 26th and California.
Police said the victim was riding his bike in the park at about 2:30 p.m., when he reportedly yelled toward someone sitting on a bench--who then opened fire, hitting the victim in the abdomen.
The victim was transported to Mount Sinai Hospital, where he was initially listed in critical condition but died the following day.
# # #
advertisement
Protect yourself and your loved ones in 2022
with affordable, easy-to-use personal protection devices
from Illinois Concealed Training. 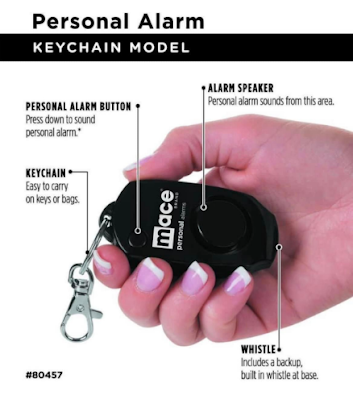