"Man bites dog" is a common phrase in journalism used to describe an unusual and unexpected situation.

The other day, I stumbled across a "man bites dog" story. 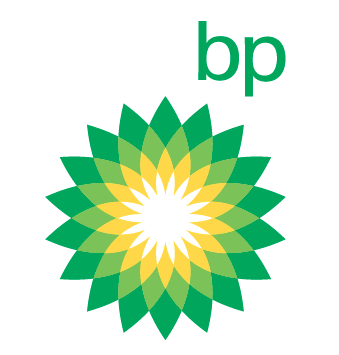 I was talking with Abe, the owner of Archer BP, located at Archer and Oak Park.

I talked about the challenge of operating a gas station in Chicago, just four blocks from the suburbs, where gasoline is always cheaper, because of the five-cents per gallon City of Chicago Vehicle Fuel Tax.

Wrong, I learned, to my surprise.

Despite the city tax, Archer BP's gasoline prices consistently match and even beat the prices of the gas stations on the Summit side of Harlem Avenue, Abe told me.

Yes, it's true, Abe said. See for yourself. 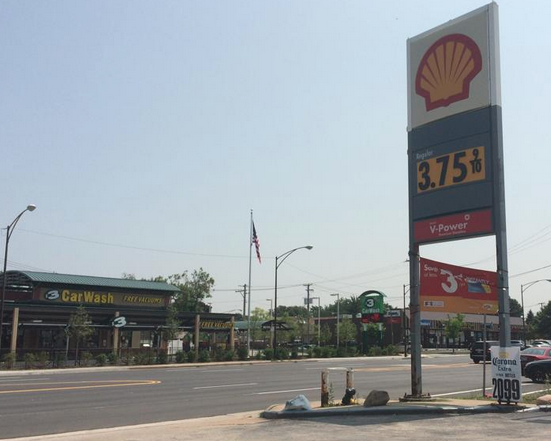 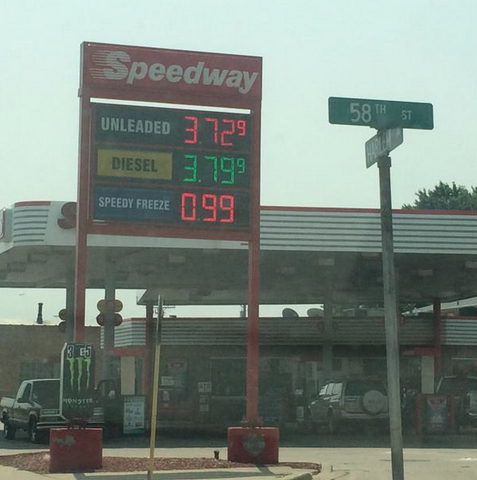 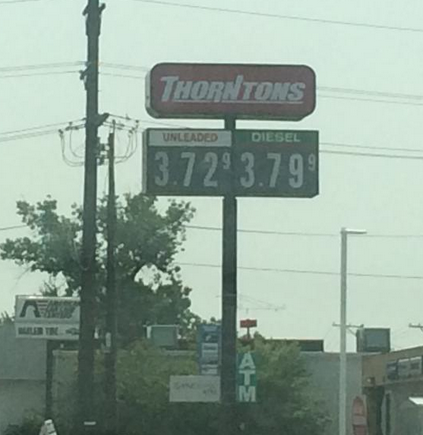 So then I went back to Archer BP at Archer and Oak Park and saw this: 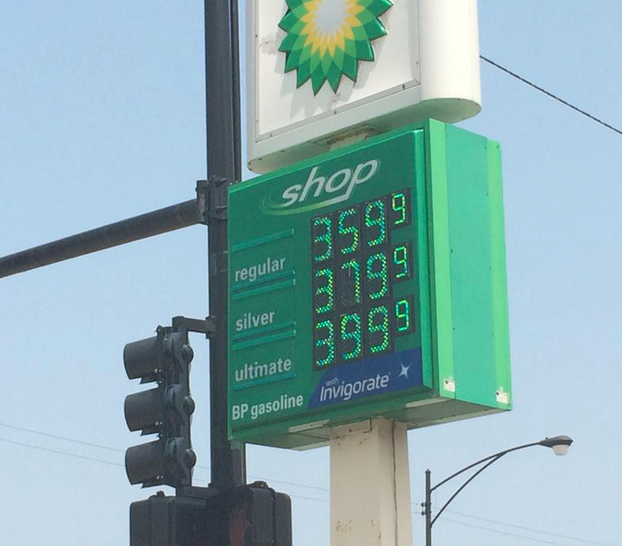 Put 20 gallons in your tank (as I typically do when I fill up), and you'll save at least $2.60 every time you choose Archer BP.

I fill up about once a week, so that's about $135 a year in savings--in my pocket, rather than in the bank account of a suburban gas station.

It's an easy choice for me. How about you?

Thanks, Abe. You opened my eyes and saved me some $$$.

Plus, combine those savings at the pump with Archer BP's current deals on milk and other beverages. Click here for details.