Proponents of Tax Increment Financing (TIF) describe it as an innovative public financing method that is used as a subsidy for redevelopment of economically blighted areas and other community-improvement projects--and that it ultimately strengthens a community's tax base, attracts private investment, and increases economic activity.

Critics in Chicago often claim that the TIF concept has been twisted nearly 180 degrees over the last three decades, calling TIF revenue "Chicago's shadow budget" and/or a political slush fund used by elected officials to take tax dollars out of the pockets of working men and women and dole out corporate welfare to those with political connections--kind of a Robin Hood in reverse. 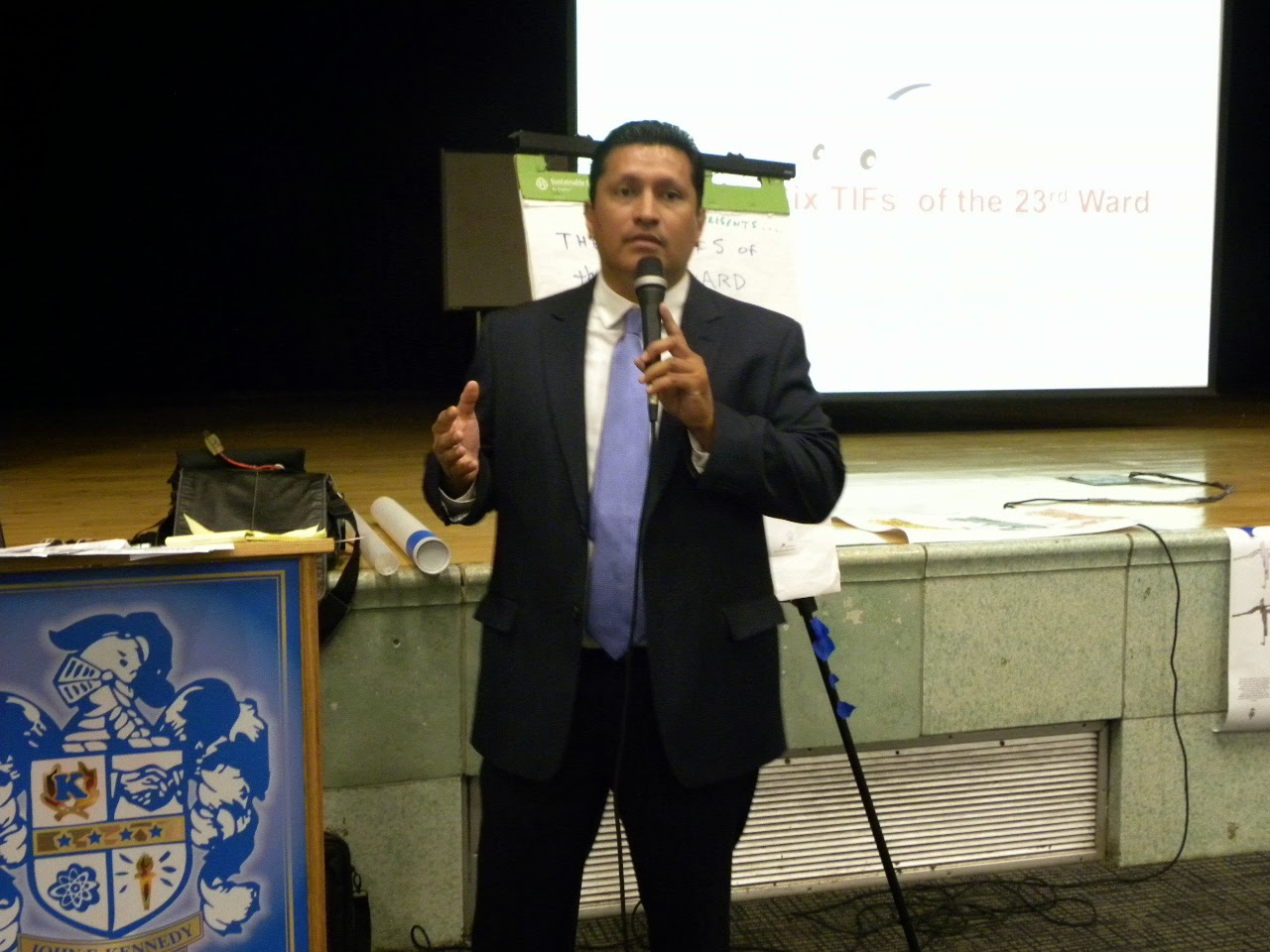 The event itself was not well attended. Just about two dozen 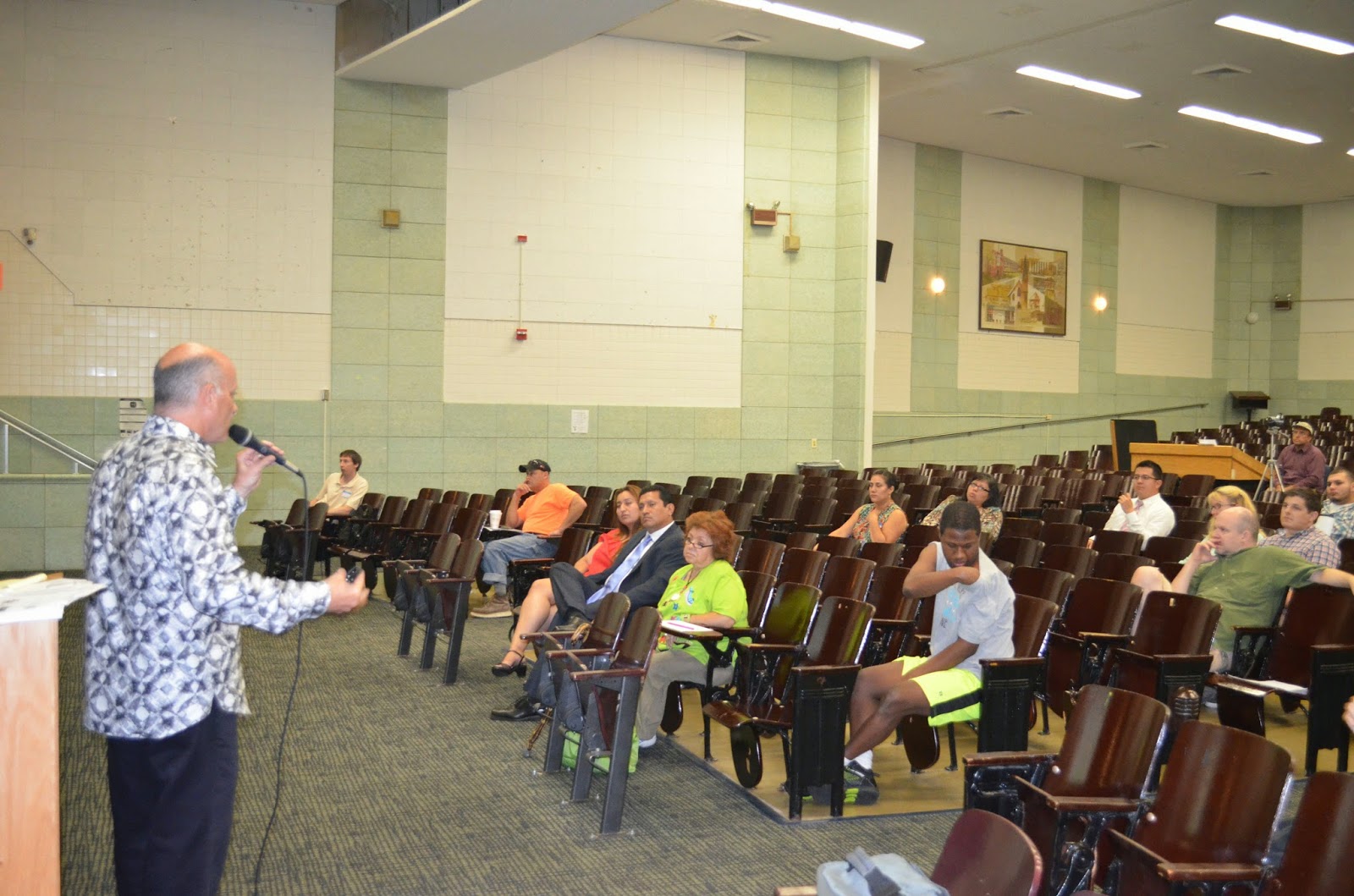 people in an auditorium that can seat about 775. But thanks to the video shot and posted by the Southwest Chicago Post and others, thousands will see and hear this important message online.

Our thanks to the TIF Illumination Project, Move 23 Forward, and Martin Arteaga for bringing this discussion to the Southwest Side.