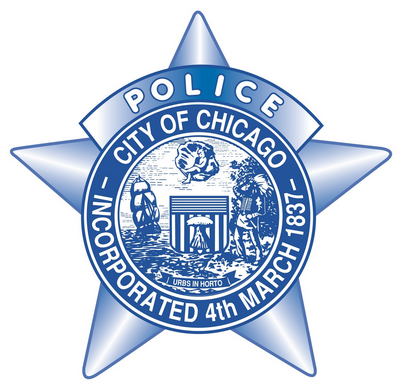 About the crime: On March 07, 2015 at approximately 4 p.m., an unknown male attempted to lure two female youths into his vehicle in the 5800 block of South Kostner. The girls refused and ran away. The offender then circled the block and again asked the girls if they needed a ride. The girls then ran into a nearby business, and police were called.

About the offender: The offender is described as a male Hispanic age 35-45 with black hair and a moustache. Last seen wearing a royal blue shirt or sweatshirt.

About the vehicle: Described as a black SUV.

What you can do: Be aware of this situation and alert your neighbors. Call 911 to report any suspicious persons, vehicles or activity in your neighborhood. Do not let children walk or play alone. Identify safe havens along your child's route to school and home, such as businesses or trusted neighbors. Find out how to start a Parent Patrol or Walking School Bus Program at your child's school.