Two South Side men were arrested and charged with burglary after they allegedly stole a pair of Anne Klein shoes from a freight car in the BNSF rail yard near 38th and Pulaski at 1:23 a.m. Saturday, March 7.

Cleo Rice, 43, and Dwayne Smith, 42, both of 57th and Aberdeen, were apprehended by both BNSF and Chicago police. A pair of bolt cutters was found on the men, according to the police report, which gave no indication of a court date.

* * *
A 31-year-old Archer Heights man told police that he interrupted two thieves trying to steal the catalytic converter from under his pickup truck. The attempted theft occurred at 6 a.m. Tuesday, March 3 as the victim was walking to his truck near 51st and Kildare and stumbled upon the thieves.

They fled in a gray, four-door Buick sedan, he told police. They were described only as Hispanic men age 35, 5-foot-9. While the thieves failed to steal the catalytic converter, they did damage the vehicle, the victim added.

* * *
If you live in (or own a business in) central or west Garfield Ridge (anything west of Central Avenue) and want to join forces with your neighbors to fight crime and build a better community, make plans to attend the next meeting of the Garfield Ridge Neighborhood Watch, set for 7 p.m. Monday, March 16 at TCF Bank, 6141 South Archer (at Austin). This month's guest speakers are from ComEd and Peoples Gas.

A 53-year-old Clearing woman told police that a home invader broke into her apartment near 62nd and Menard and stole five silver rings, as well as $260 cash. She said she was in the bathroom when she heard a loud noise, and when she came out, the offender fled. She did not get a good look at the offender, according to the police report.


Burglars kicked in the front door of a home near 54th and Kilbourn and stole an unknown amount of items, police said. The crime was discovered by the victim, a 56-year-old woman, when she came home from work at 1:10 p.m. Friday, March 6. A 62-year-old relative of the victim was in the basement when the crime occurred, but he later told police he though the noise was the victim coming home.

A 52-year-old Clearing woman told police that a burglar broke through the bedroom window of her apartment near 65th and New England and stole assorted jewelry. She discovered the crime at 6 a.m. Friday, March 6.

Burglars kicked in the service door of a garage near 71st and Hamlin and stole assorted tools, an air compressor, and a generator. The crime was discovered by the victim, a 35-year-old woman, at 3 p.m. Tuesday, March 3. 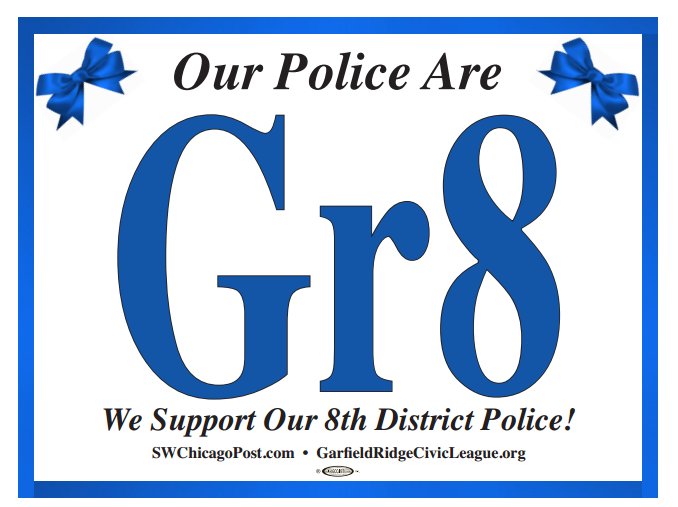