Sudden summer storms seem to cause serious flooding in the Chicago area every few years or so.

With sewers overloaded by torrential rain, storm water has no

place to go but in yards and basements.

“When I moved to Burbank 25 years ago, I thought we’d never flood, because the real estate agent told us the neighborhood was on a ridge and that the Deep Tunnel project just about guaranteed no flooding,” said homeowner Tom O’Shea.

“What we learned—the hard way—is that a lot of this area is lowland that was marshes and swamps a hundred years ago,” he added.

O’Shea added that his basement flooded in a summer storm in 1996, which he thought was a fluke. Nonetheless, he spent a good deal of money on a flood control system to ensure that his basement would never again fill with sewer backup.

“But then a few years later, it happened again,” he added. “I didn’t get any sewer water, but the rain water outside was so high that it was coming in my old (single-pane glass) basement windows. I thought, ‘That’s it. Time for glass block windows.’ So I had them installed two weeks later, and no problems since.”

Endorsed by both the Federal Emergency Management Agency (FEMA) and the 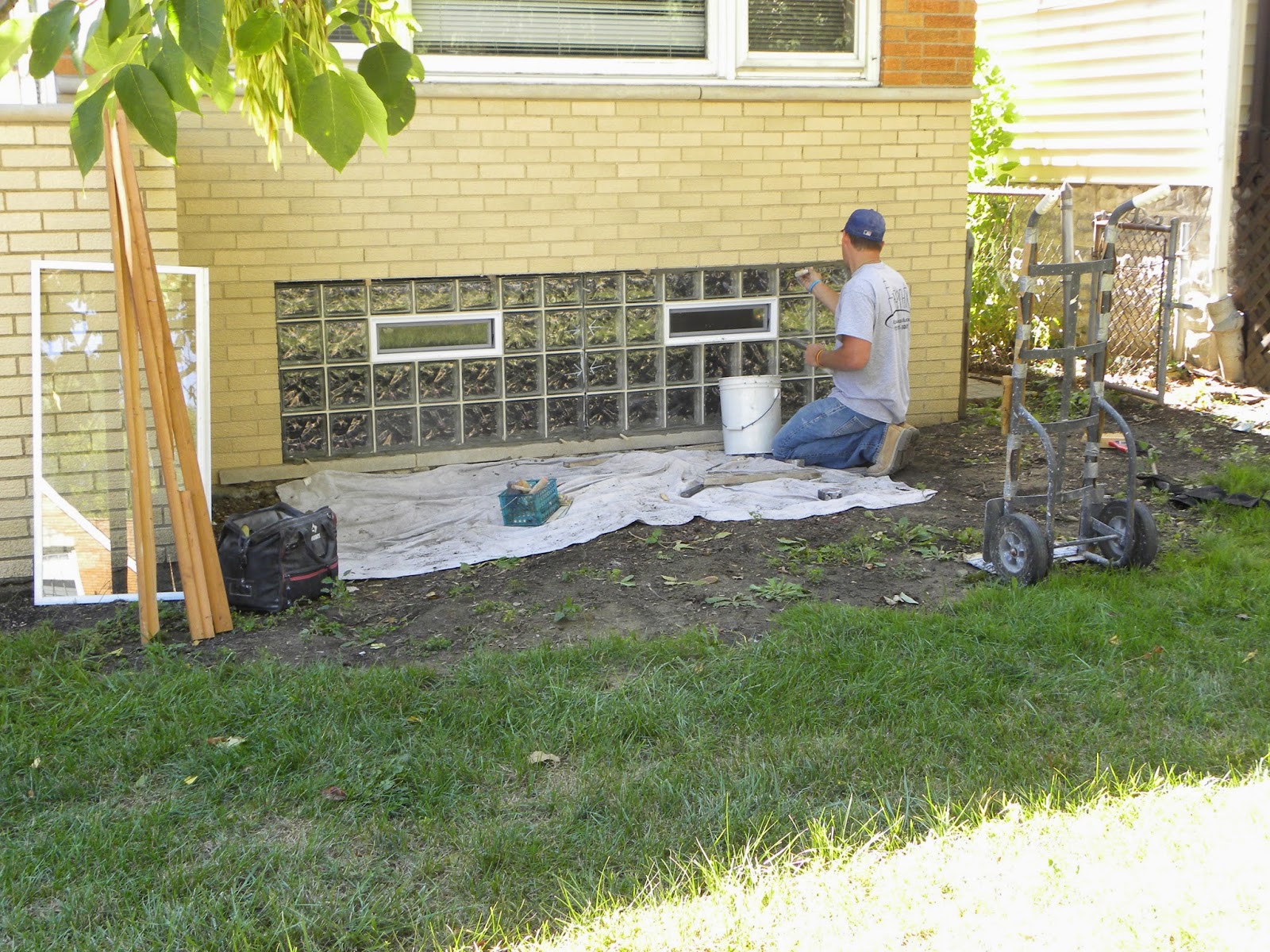 In addition to protection from the elements, glass block windows offer many other benefits.

“The right glass blocks can add a whole new dimension of beauty on the outside and soft natural light on the inside,” says Carol Basic, a Southwest Side resident and owner of Chicago Glass Blocks, headquartered near Midway Airport. “Plus they add value to your home, and they are generally maintenance free.” 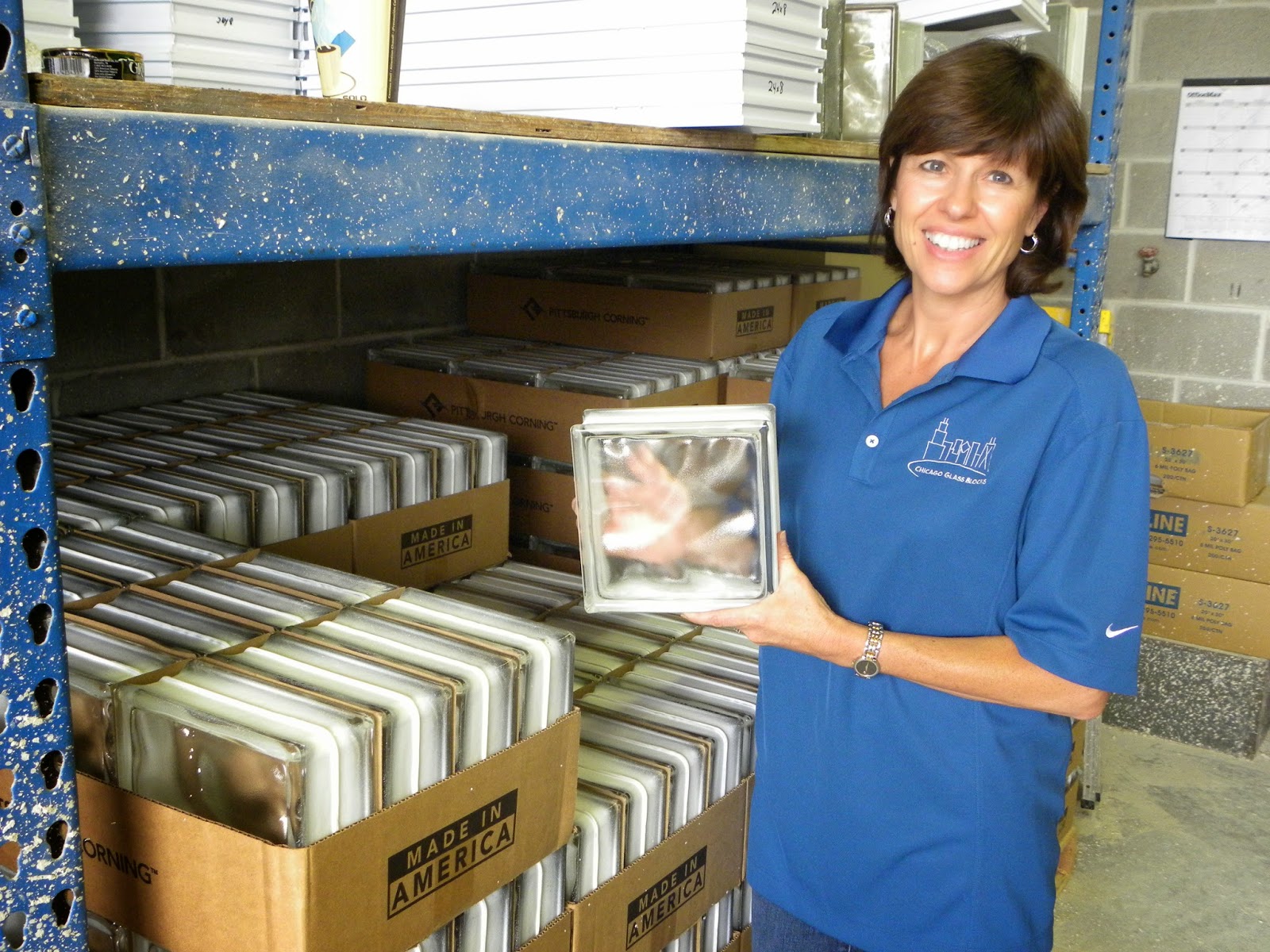 The company also is known for using superior mortar mixed to manufacturer's specs, a high-quality blend of Type I Portland cement and lime. This, Basic says, is unlike the big-box, discount home improvement stores, where the glass blocks are stuck together with merely a fraction of an inch of caulk. 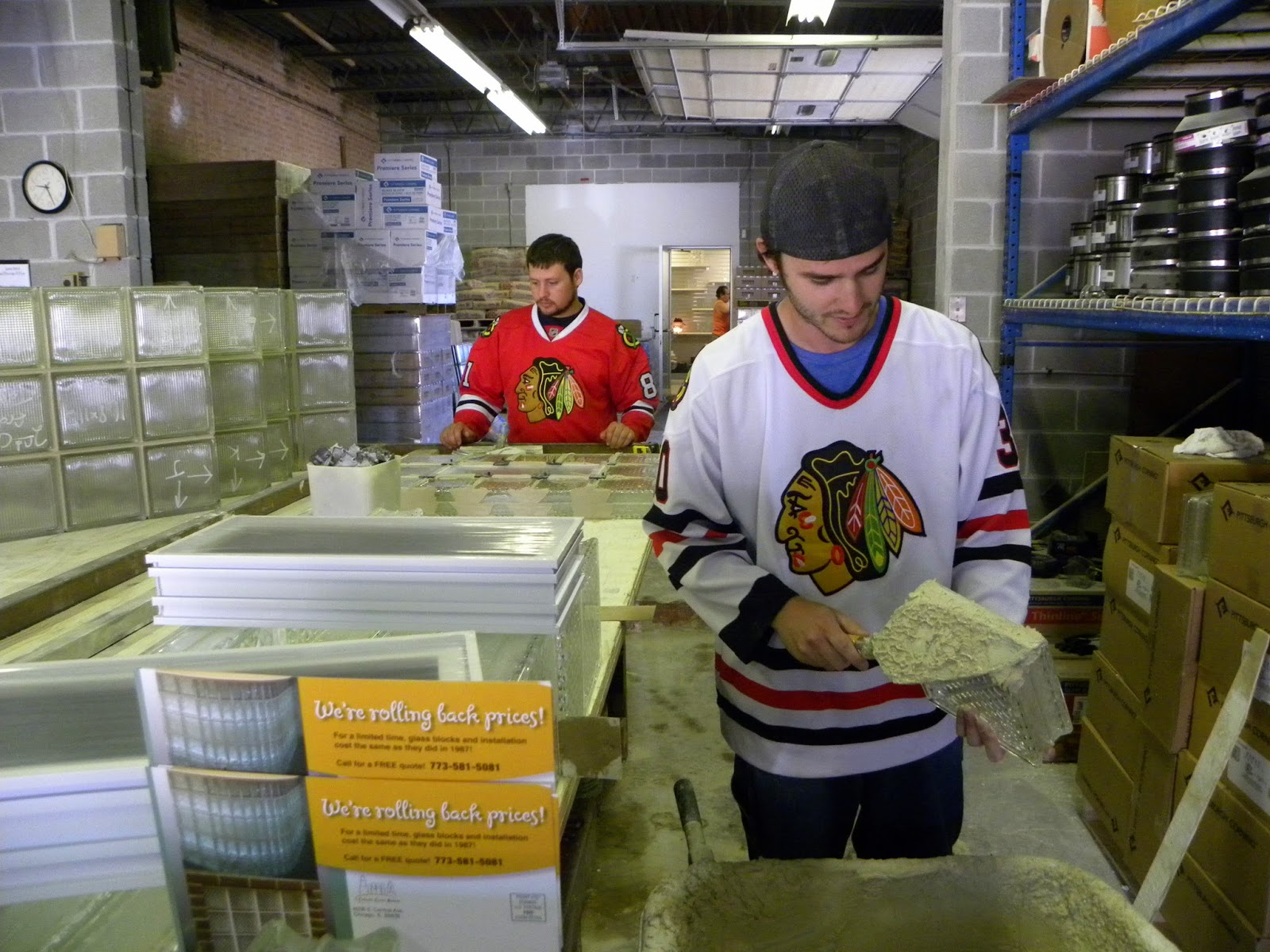 Celebrating its 28th anniversary this year, Chicago Glass Blocks is locally owned and managed by a family with decades of experience in masonry and masonry restoration for homes and businesses. Well known and highly respected in the Chicago-area construction industry, the Basic Family has a deep understanding of local construction methods and materials, enabling them to quickly and accurately assess your home or business needs. Their highly trained technicians--mostly family members and all area residents--who will come to your home are fully insured and leave your home in better shape than they found it.

To learn more about Chicago Glass Blocks, call (773) 581-5081 for a free energy consultation from a friendly, experienced expert. 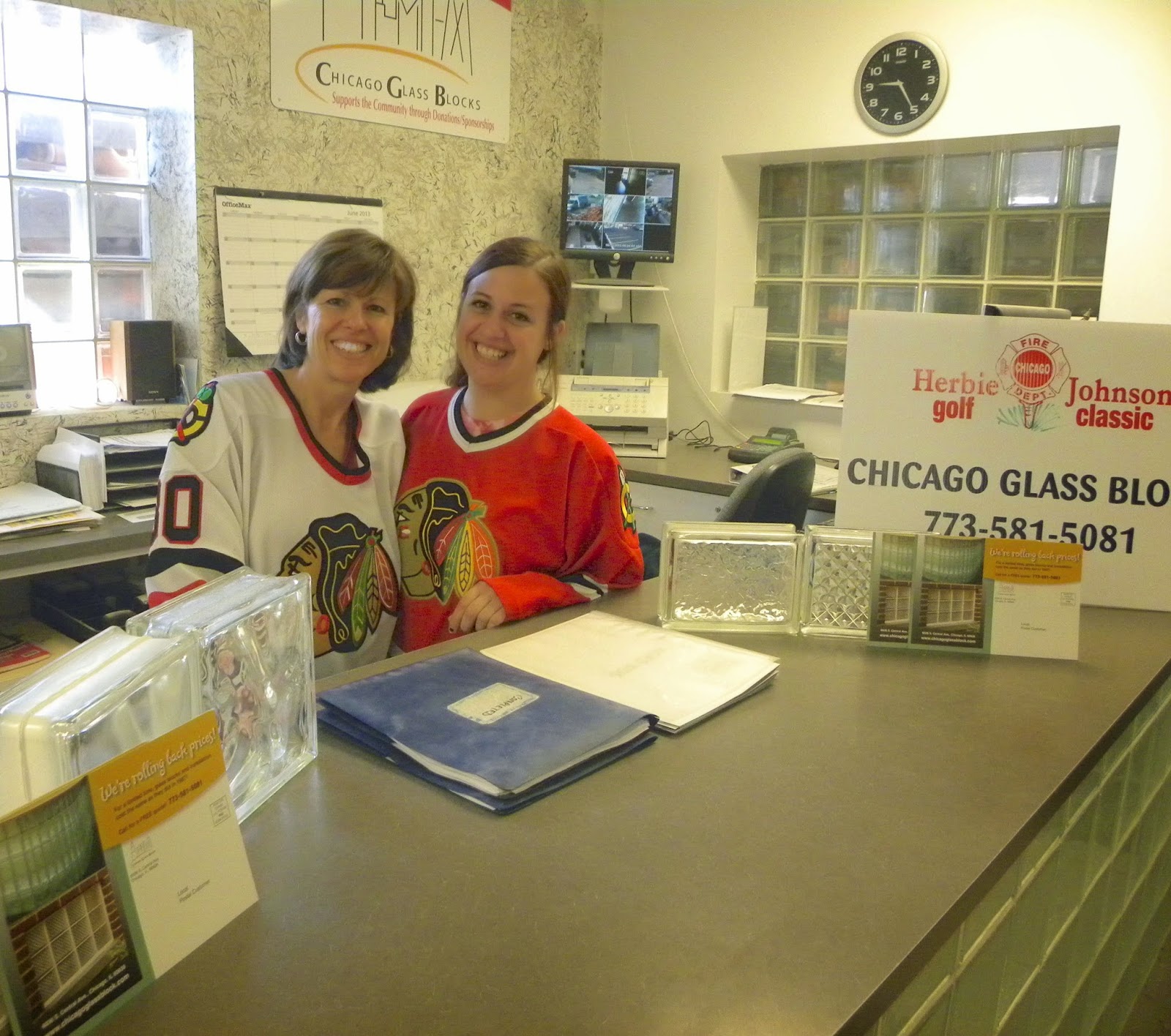