Boys, girls, moms, dads and everyone else young at heart 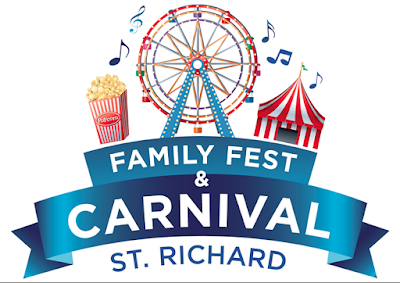 The popular annual event will feature carnival rides, games of skill and chance, a beer garden, food from local restaurants, an entertainment stage, visits by pro sports mascots and more.

Wristbands specials are available, including a four-day, “unlimited rides” wristband priced at $50 in advance, $60 starting August 13. A four-hour wristband good only on Thursday, August 13 is priced at $20. Wristbands must be purchased with cash, at the parish rectory. For more information, call (773) 585-1221.

Bingo will be played all four days, with Sunday's action featuring a $2,250 total payout. Bingo doors open at 3 p.m. Sunday, with games starting at 4:00 p.m. Sunday bingo admission is $20 in advance.

Pull tabs and jar games also will be available, offering everyone even more chances to win.

Chicago sports mascots will be on hand to pose for photographs. So bring your cameras and get ready to pose and shoot! The lineup: 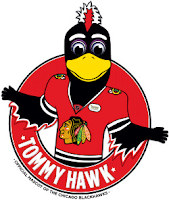 The entertainment lineup features a variety of acts designed to keep the big tent jumping and thumping with fun.

Rod Tuffcurls and The Bench Press takes the stage at 8 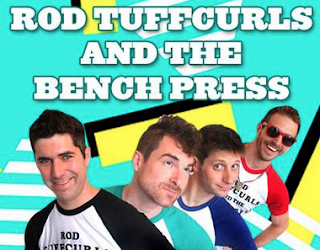 p.m. and holds on for three solid hours. Described by some as "a cover band that's never seen a cover band," the group describes itself as a band that "combines excellent musicianship, bone-crushing three-part harmonies and a contagious stage energy that will keep you dancing!"

Since 2008, the band has been wowing crowds with a repertoire includes "hits ranging from Hall & Oates to Taylor Swift, Queen to The Beatles, and Wilson Phillips to Elton John! You may even hear some of our off-the-wall choices from Les Miserables, The Golden Girls, It's Always Sunny in Philadelphia, and classic Disney movies!"


Maggie Speaks--one of the most popular 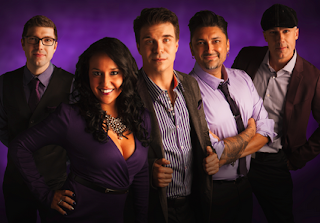 and eclectic cover bands in Chicago history--will own the stage, starting at 9:00 p.m. and running 'til midnight.

The band is famous for its "unstoppable medleys, seamless transitions, and note-perfect performances that leave audiences begging for more," according to a reviewer, and plays "that '80s song you love to hear to songs played at concerts in Chicago reaching back to the '50s to Top 40 hits released just last week."

The Ampol-Aires Polka Band will bring its toe 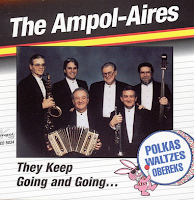 Polkas, waltzes, old favorites and maybe a few new surprises are in store. Check them out!

Cover band Reckless storms the stage at 9:00 p.m. for three solid hours of hard-driving guitars, awesome keys and a rhythm section that will get your heart pounding!

Reckless describes itself as "a high-powered, high-energy, 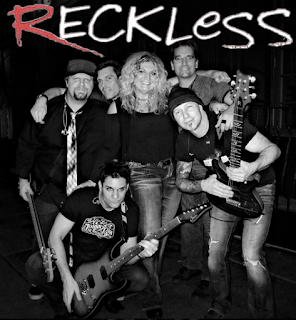 rock cover band with loads of talent that brings you a great party rock show from beginning to end. Reckless is made up of six multi-talented musicians led by a powerful female vocalist, which allows this band to cover some of the most loved female artists from Heart and Pat Benatar to No Doubt, Katy Perry and many, many more! And that's just the start of it! Along with this comes the bands awesome male vocalists allowing the band to cover the latest hits from Foo Fighters and Maroon 5 to the classics of Led Zeppelin and everything in between!"

The Holy Cross/IHN Marimba Ensemble will perform from


The group says that its "lush sounds of marimbas and Latin American Percussion creates an instant fiesta, with a repertoire ranging from traditional Mexican and Caribbean folk melodies to intricate classical pieces."

best DJs in the Chicago area.

For updates on the St. Richard Family Fest & Carnival, check in with facebook.com/SWChicagoPost and with strichard.net.