Can’t come to the king? The king will come to you
By Tim Hadac
Managing Editor
Southwest Chicago Post
With Saturday’s Elvis/Motown show in Garfield Ridge now at capacity, the “king” has decided to bring his star power to the streets of Clearing and Garfield Ridge to pay quick visits to senior citizens and others whose mobility limitations or other concerns kept them at home. 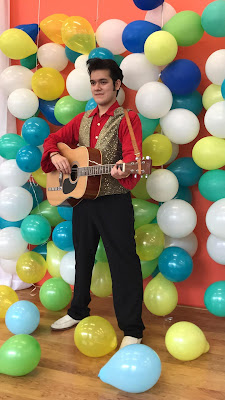 Hugo’s Elvis, a rising young star who has even played Las Vegas, will perform for 90 minutes on stage at Our Lady of the Snows parish hall, 4810 S. Leamington, Saturday, Oct. 22 before an audience of senior citizens, military veterans and first responders.
After his performance, he is scheduled to hop aboard Garfield Ridge resident Jim Sircher’s vintage fire truck at about 3 p.m. and spend a couple of hours riding to select houses in Clearing and Garfield Ridge, to sing songs and pose for photos.
Seniors or others unable to attend the performance at Our Lady of the Snows should call the Garfield Ridge Satellite Senior Center at (312) 745-4255 as soon as possible to request an Oct. 22 visit at their home in the 60638 ZIP code. Callers should give their name, home address and phone number, as well as suggest a song they would like Hugo’s Elvis to sing for them. Only the first 20 callers may be accommodated.
As the king rides around on Saturday, his staff will attempt to call seniors and others in advance to give them an approximate time he will be at their house.
There is no charge or charge for the visits. The king’s day in the community is paid for as a public service to seniors, veterans and first responders by the "trifecta" businessmen of the community: Geno Randazzo of All Exterior Contractors, Mike Riordan of Mike Riordan State Farm Agency and Al Cacciottolo of First Rate Realty.
"It's important to us that no one is left behind, no one is left out of a community celebration like this," Geno Randazzo said. "That's why we're making this extra effort to bring the king to those who can't make the show." 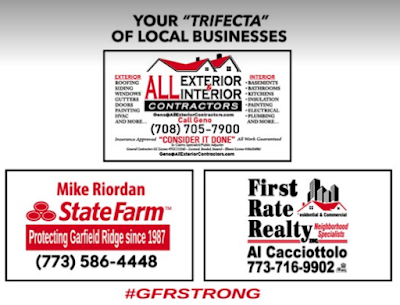 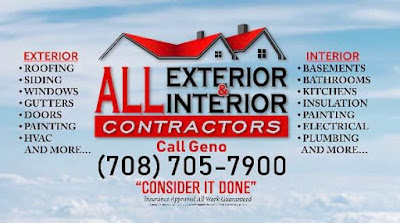 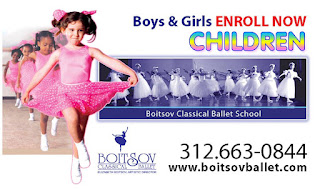