Burglars broke through the side window of Le Paris bakery, 5434 South Pulaski, pried open three cash registers, removed a safe that had been bolted to the floor, and made off with an unknown amount of cash. The crime was discovered by an employee who arrived at work at 2:50 a.m. Monday, April 14.

A 37-year-old Burbank woman and employee of the Dunkin' Donuts at 6641 South Cicero was robbed of $2,353 cash as she walked out the shop's back door and toward her car. The crime occurred at 2:50 p.m. Thursday, April 17. The cash, proceeds from the store, was in a brown Dunkin' Donuts bag. The offender pushed the victim to the ground, grabbed the bag and ran away north on Cicero. He is described only as a man wearing a black mask and a black hoody. The victim was not injured, police said.

Two home invaders were frightened off by a 48-year-old woman and her 15-year-old daughter in their home near 54th and Natoma at 2:00 p.m. Monday, April 14. The woman told police that while she was taking a shower, the front doorbell rang.

The bell went unanswered, and minutes later, she heard two men breaking in the rear door. Now out of the shower, she walked toward the back door to investigate and saw one of two invaders walking up the back steps inside the home. Upon seeing the woman, the criminal said, "Oh sh~t" and turned and ran away with his accomplice, who had been standing near the back entrance with a pry bar.

Police investigating the incident were told by a 64-year-old neighbor that he saw the offenders run north on Natoma and flee in a small silver SUV parked nearby.

A 42-year-old man from Rancho Cucamonga, California was arrested after he allegedly head butted a paramedic attempting to treat him in a CFD ambulance parked at 6035 South Pulaski.

Emil Podolak was charged with aggravated battery, police said. A CPD incident report gave no details on when and where he will answer to a judge.

CFD staffers were called to the scene at about 8:00 p.m. Monday, April 14 to deliver care to Podolak, who was reportedly unconscious in a restaurant. When they administered naxolone (a medication commonly used to reverse the effects of a drug overdose) to Podolak, he reportedly regained consciousness and became combative, puling out his IV line and lunging at and head butting a paramedic.

Podolak was arrested, and the paramedic was transported to Holy Cross Hospital with an injury described as serious.

A 19-year-old West Lawn man told police that he was robbed as he walked down a sidewalk on 68th Street, between Pulaski and Komensky. The attacked occurred at 2:15 p.m. Thursday, April 17. Two thugs approached and asked, "What you be about?" (a common question used to determine gang affiliation). When the victim said he is not a gangbanger, the offenders pushed him to the ground, grabbed his cell phone and wallet, and ran away east across Pulaski.

The victim described them as white Hispanic teens age 15-19. One was wearing a red hoody.

If you live in or own a business in CPD Beat 811 (Garfield Ridge west of Central Avenue) and want to join your neighbors and police in fighting crime, please attend this month's meeting of the Garfield Ridge Neighborhood Watch, set for 7:00 p.m. tonight at Bridgeview Bank, 6366 South Archer.Guest speakers this month from ComEd and Peoples Gas. Learn about how to save on your utility bill, as well as how to avoid being scammed by con artists posing as utility workers.

Burglars opened the unlocked service door of a garage near 62nd and Nagle and stole a touring bike worth $1,000. The crime was discovered by the victim, a 37-year-old woman, at 8:15 a.m. Thursday, April 17.

Burglars forced open the back door of a home near 58th and McVicker and ransacked an 84-year-old woman's bedroom, stealing her wedding and engagement rings, other assorted jewelry, a collection of silver coins, and about $50 cash.

The victim discovered the crime at 3:30 p.m. Thursday, April 17 when she came home from a doctor's appointment and noticed that her dogs, normally confined to the kitchen, were running loose in the house.

Burglars entered a home near 60th and Natoma and stole two Xbox video game consoles, 10 Xbox games, a camcorder and assorted jewelry. The crime was discovered by the victim, a 27-year-old man, at 2:00 p.m. Monday, April 14, two hours after he had left the house. Police said that the victim said that he left both the front and back doors unlocked.

Burglars kicked in the service door of a garage near 51st and Leamington and stole a bicycle. The crime was discovered by the victim, a man whose age was not given in the CPD incident report, at 1:06 a.m. Friday, April 18.

Burglars kicked in the front door of an apartment near 80th and Pulaski and stole two TVs and an Xbox video game console. he crime was discovered by the victim, a 23-year-old woman, when she came home from work at 9:30 p.m. Thursday, April 17.

Burglars entered the unlocked service door of a garage near 64th Place and Mayfield and stole a lawnmower. The crime was discovered by the victim, a 74-year-old man, at 9:30 a.m. Friday, April 18. 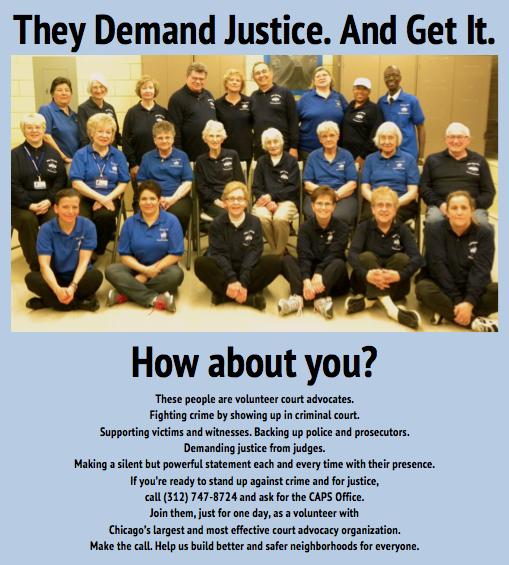 Burglars entered a garage near 64th Place and Nordica and stole an estimated $3,000 worth of belongings that included a lawnmower, two weed trimmers, four hammer drills, five screw guns, an air compressor, a ladder, assorted other power tools, a microwave oven, a 12-pack of beer and two bottles of tequila. The crime was discovered by the victim, a 57-year-old man, at 9:30 a.m. Friday, April 18.

Burglars entered the rear window of a home near 78th and Kenton and ransacked the bedroom of a 72-year-old woman, stealing $2,000 cash and assorted jewelry worth about $2,000. The crime was discovered by the victim when she returned home from a weeklong vacation at 9:00 p.m. Tuesday, April 15.