Garfield Ridge is one of the very best places to live in Chicago. That was true 50 years ago, it was true 25 years ago, and it remains true today.

But that didn’t happen by chance. It has always required people to work together---homeowners, business owners, everyone---to improve our community. That means everything: from something as simple as cutting your grass and planting flowers and saying hello to your neighbors, to something as challenging as fighting blight and crime.

The challenge of blight and crime is something that all Chicago neighborhoods have always shared---in varying degrees. (And it pays to remind ourselves that the same can be said of Chicago’s suburbs, much as some suburbanites may try to deny it.)

So, what do we do about it? Well, here are just a few suggestions to keep Garfield Ridge a great place.
﻿

First, be a good neighbor by keeping your house in good repair and visually appealing. Make your home, garden and yard the type of place people see and say, “This is a nice neighborhood.”

Second, be a good neighbor by introducing yourself to your neighbors, especially newcomers who could use a hand shake, a smile and a friendly hello.

Third, secure your property against burglars and others.
Don’t go overboard. Don’t make your home into a security-bar fortress. Just take smart steps to reduce your risk for being a target of burglars.

Fourth, be alert and involved. If you see anything on your block (or anywhere in the neighborhood) that is either a crime in progress or even looks suspicious, call 911. Be an extra set of eyes and ears for the police.

Fifth---and this is key---join the Garfield Ridge Neighborhood Watch and be an active member. Attend 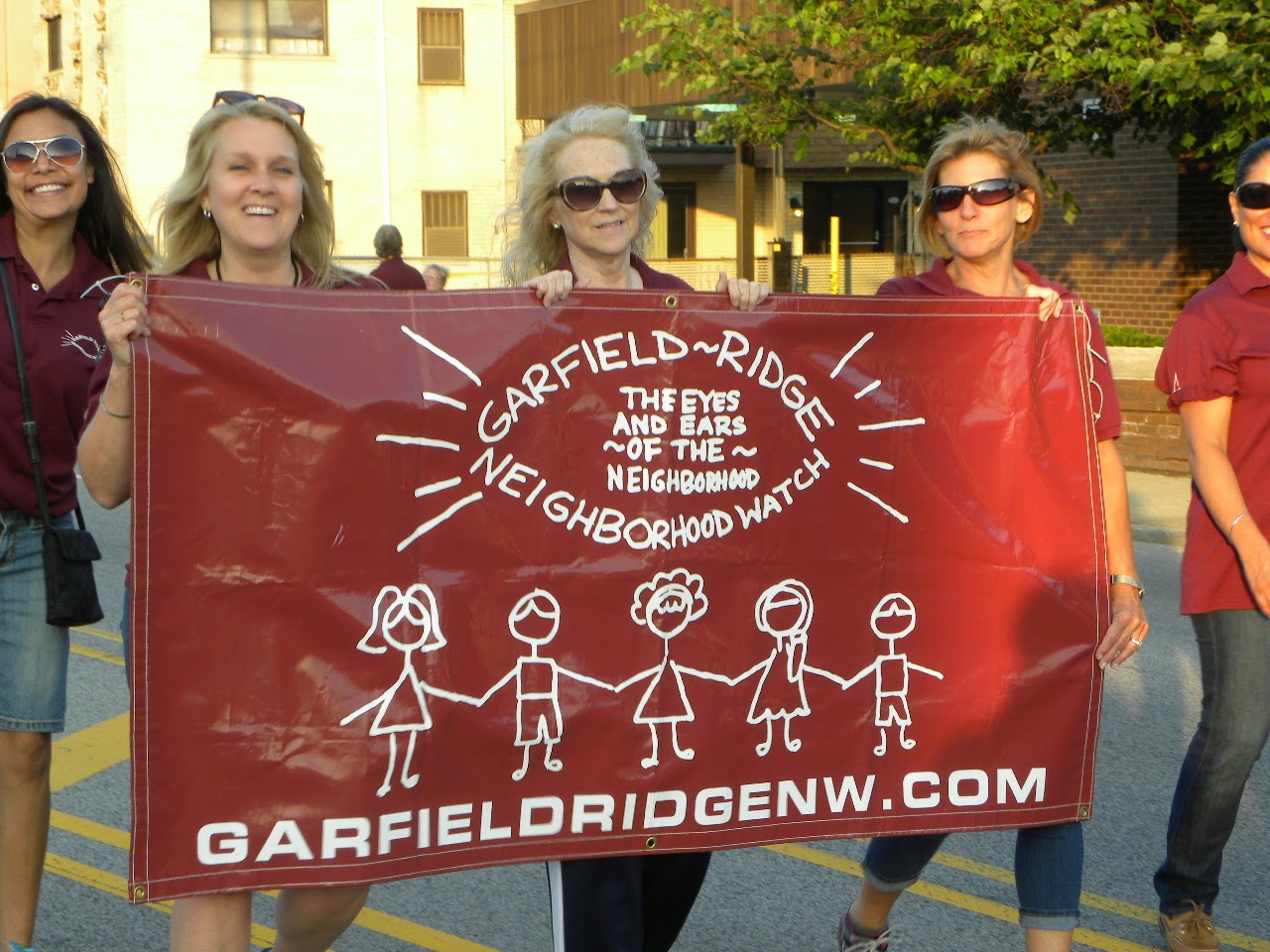 monthly meetings. GRNW members work together as a small but highly effective force for good in Garfield Ridge. As a group, they achieve successes that individuals can’t achieve alone. They work hand-in-glove with police to prevent crime and promote unity and pride in our great community.

The GRNW was founded just a few years ago by three regular folks--next-door neighbor types--and the crime fighting group has blossomed into a force to be reckoned with. 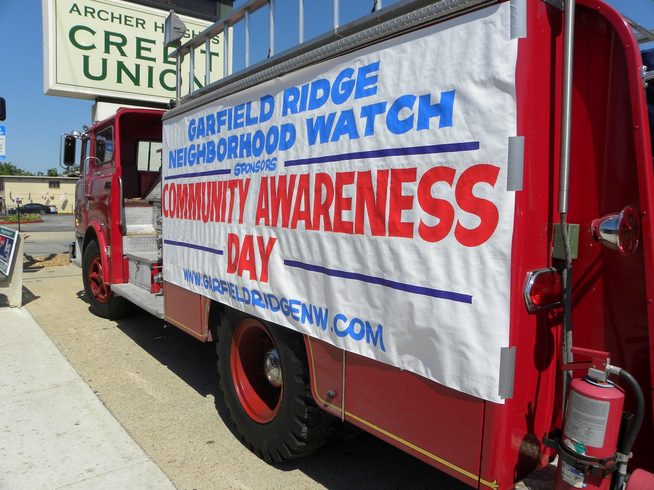 acknowledged as the gold standard among citizen-led crime fighting groups in Chicago. It has inspired law-abiding people in other city neighborhoods, as well as the suburbs, to organize in a similar manner, and GRNW leaders have mentored others, from Hegewisch to Central Stickney to Oak Lawn and points in between. 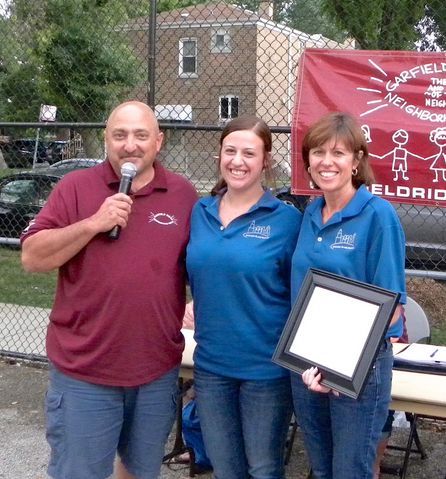 It has also expanded its crime-fighting focus to include community improvements as a way to fight crime indirectly by promoting a stronger, cleaner, better neighborhood. They have also welcomed local businesses into the mix, which has worked out well. Just as there are always individuals willing to step forward, if asked, to help out--so it goes in the business community.

The Garfield Ridge Neighborhood Watch is living, breathing proof that just a few people can make a big difference in the life of a neighborhood

Finally, know that while everyone should join the GRNW,
most won’t. But that’s OK. In any community, city or suburban, the few do the work of the many. But know that when you join the GRNW, you will be working alongside men and women like you---good people who understand the value of our great neighborhood and are moving forward with confidence to build a better Garfield Ridge for everyone. So please join, won’t you? 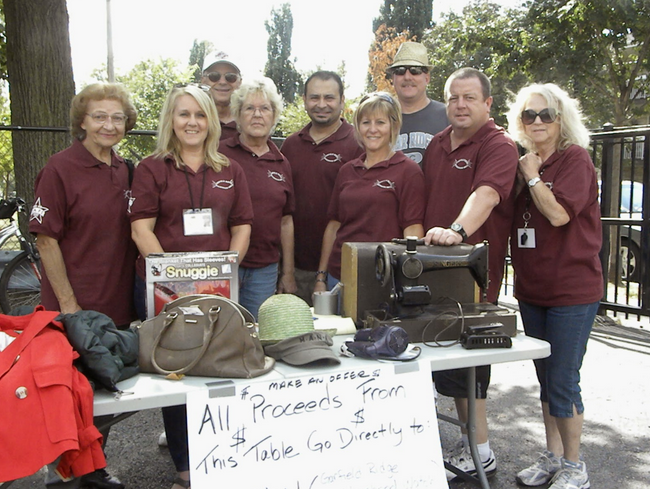 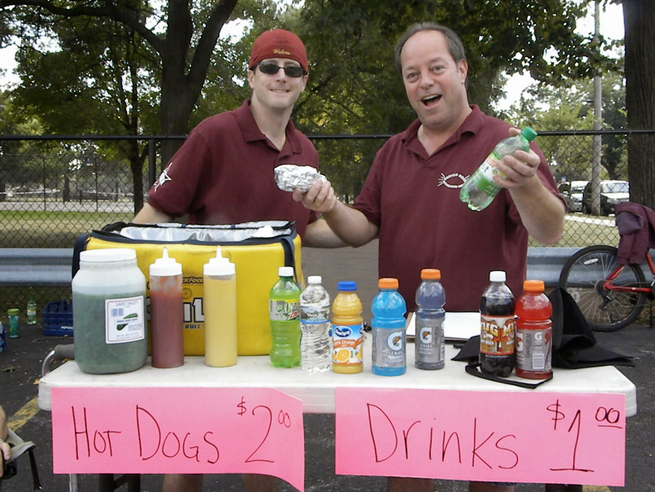