Bond was denied earlier today, and Foster is in custody of the Cook County Department of Corrections. His next scheduled court date is September 14.

"Shortly before 7:20 p.m. Wednesday, September 2, a Cook County Sheriff’s Police Officer was patrolling an area of unincorporated Cook County near Stickney when he observed a vehicle traveling at an excessive rate of speed, no front license plate, and illegally tinted windows. The officer initiated a traffic stop.

A second officer responded and attempted to assist by approaching the offender from the opposite direction. As the subject approached the second Sheriff’s Police Officer, coming within several feet of him, the subject reached into his bag and withdrew a firearm. The first officer fired multiple shots, striking the subject in the shoulder and buttocks.

EMS was immediately requested by Sheriff’s Police. The subject continued to resist the officers. He
at one point stood up and ran onto the front step of a residence. The first officer was now pointing a
taser at the subject and the officers repeatedly ordered the man to come down from the porch. 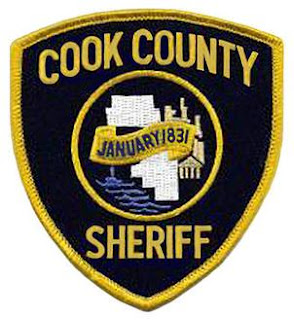 A silver and black handgun was recovered near the offender. Also recovered was suspected bags of crack cocaine.

The subject was taken to Mt. Sinai Hospital where he is in good condition.

The subject has three previous felony convictions. In 2018, he was sentenced to four years in the
Illinois Department of Corrections for aggravated battery to a Berwyn Police officer after he repeatedly kicked the officer who was trying to get the subject to stop attempting to swallow a baggie of crack cocaine. He is currently on parole with the Illinois Department of Corrections on this case.

That same year, he was sentenced to two years in the Illinois Department of corrections for felony
possession of a controlled substance in an unrelated case.

In 2010 he pleaded guilty to aggravated robbery and was sentenced to four years in the Illinois
Department of Corrections. In that case the victim was with a locksmith trying to gain entry to his car
that had been previously stolen in a carjacking incident when the subject approached and pointed a
black handgun at the victim. The subject told the victim, “You know what time it is. Don’t make me
shoot you. Gimme what you got.” The victim gave the subject his wallet and cellphone. The subject
was initially charged with armed robbery but pleaded guilty to aggravated robbery. 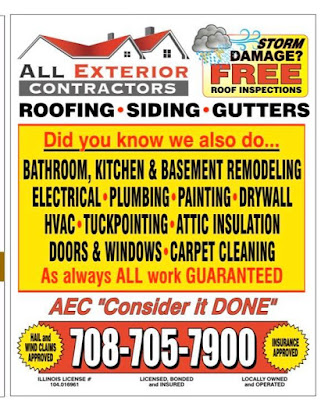