Guess Who's Coming to Town... 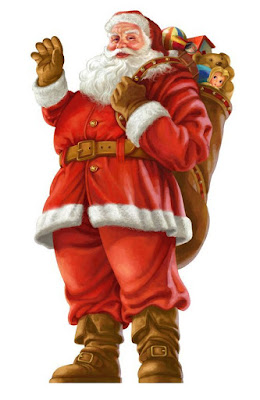 By Joan Hadac
Editor and Publisher
Southwest Chicago Post
Santa Claus will indeed visit the Southwest Side this year, pandemic or not. And there will be a few common-sense changes necessary in this pandemic year--but not enough to keep the Jolly Old Elf from spreading Christmas cheer.
The Garfield Ridge Chamber of Commerce’s annual Snack With Santa, which draws as many as a thousand children, parents and grandparents to Mayfield Banquets, has been downsized and switched to an outdoor drive-through format.
It is set for 10 a.m. to noon Saturday, Dec. 5 in the parking lot of Crossroads Community Church, 5433 S. Austin. Enter via the parking lot's south entrance; exit via the north entrance.

There will be no snacks, no entertainment and no sitting in Santa’s lap. It remains to be seen if the GRCC will allow parents and children to get out of their vehicles for a quick photo with the Jolly Old Elf and Mrs. Claus. Each child will receive a modest goody bag.

The Garfield Ridge Neighborhood Watch’s annual Christmas tree lighting at Wentworth Park, which usually attracts more than a thousand people, has been cancelled. 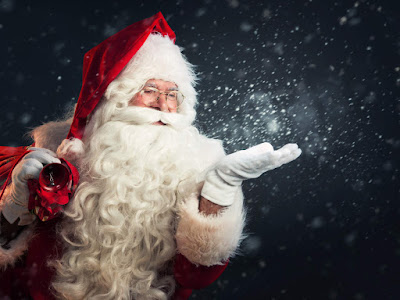 Instead, the crime fighting group plans to hold a drive-through Christmas celebration in Kennedy High School’s west parking lot (just south of 56th and Narragansett) from 5 to 8 p.m. Saturday, Dec. 5.

To ensure smooth traffic flow, only northbound vehicles will be admitted to the lot.

Once in, all must remain in their vehicles. Visual attractions will include Santa Claus and elves, as well as other costumed characters and live animals from a petting zoo.

All children will be given a modest goody bag.

In the Scottsdale neighborhood, Santa Claus is expected to be the main attraction at a drive-through tree-lighting that starts at 5 p.m. Monday, December 7 at Scottsdale Park, 4637 West 83rd Street.
The event is hosted by the Scottsdale Neighborhood Watch, and the tree should be lit at 5:00. 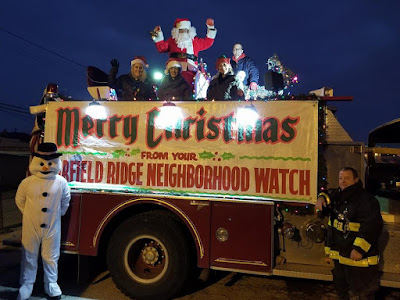