The Chicago Police Eighth District Court Advocates recently shared a few fond memories of one of their own: the late William "Bill" Ruzgis, a tireless and effective crime fighter who helped make the West Lawn neighborhood a great place to live, work and raise a family. 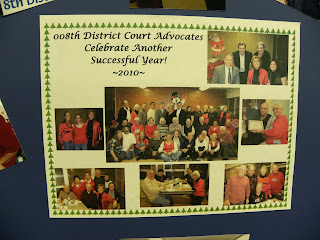 The Southwest Chicago Post adds a tip of our cap to the memory of Mr. Ruzgis for helping make the Southwest Side a better and safer place.

And we remind everyone that volunteers are always needed to join the ranks of the court advocates--good men and women who show up in criminal court to support victims and witnesses, back up police and prosecutors, and demand justice from judges. 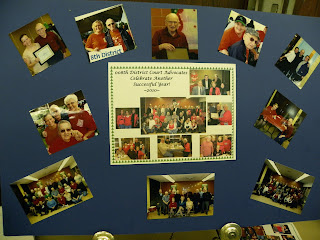 Sounds like a tall order; but in reality, it's quite easy. Try it for just one day and see for yourself. Just call (312) 747-8724, ask to speak with the CAPS office, and then tell them you want to be put in touch with the court advocates.

It's no accident that the Eighth District court advocacy program is widely recognized as the largest and most effective in the entire city. It has strong leadership and some dedicated men and women in its ranks. So make the call, won't you? 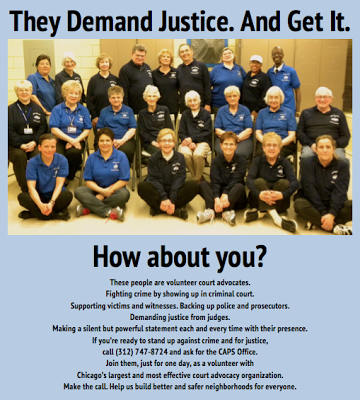 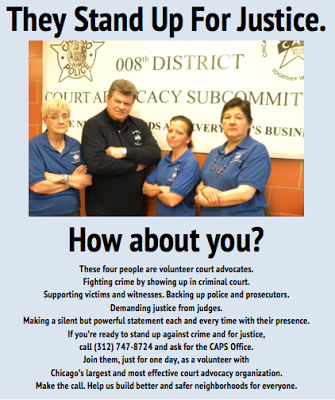