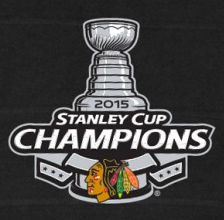 Chicago Blackhawks captured the Stanley Cup on home ice Monday night, shutting down the Tampa Bay Lightning 2-0 to win the series, 4 games to 2.

The explosion of joy on Archer Avenue was every bit as fun as it was in 2010 and '13, with Hawks fans shouting a count-down of the final seconds of the game and then flowing out of such watering holes as Lawlor's, Bobby G's, Solofra's, the bar at Lindy's/Gerties, and others, and onto the rain-soaked sidewalks and streets. 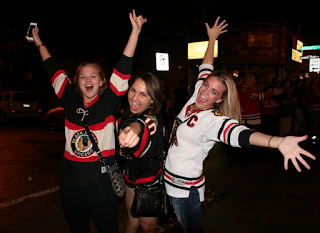 The difference this time was that fans--many from Bobby G's--rushed the intersection of Archer and Newcastle and shut down Archer for at least 30 minutes, while police let them have fun and temporarily diverted traffic into the side streets north and south of Garfield Ridge's main street.

They were joined by Garfield Ridge residents of all ages: 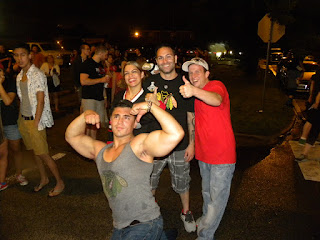 men, women and children who literally ran from their homes north and south of Archer to join the celebration.

Also, jubilant motorists in all types of vehicles: cars, vans, SUVs, pickup trucks, CTA buses, commercial trucks and even 18-wheelers helped make Archer into a parade of red and black. 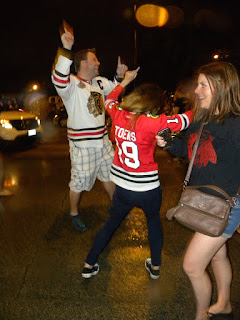 As planned, Eighth District Police were out in force--especially near the bars--to occasionally nudge the throngs back towards the curb. As was the case in 2010 and '13, the crowds were loud and rowdy but civilized---as sports fans ought to be.


Here are a few stills we captured on the fly. Southwest 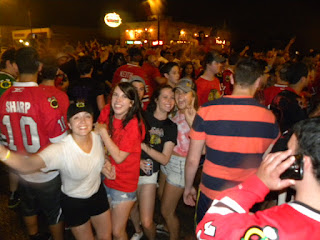 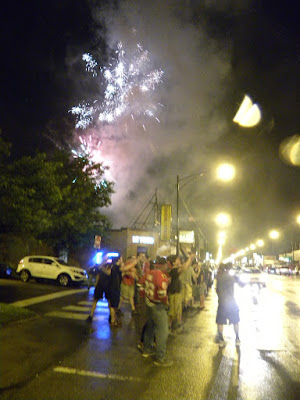 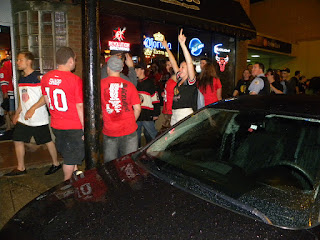 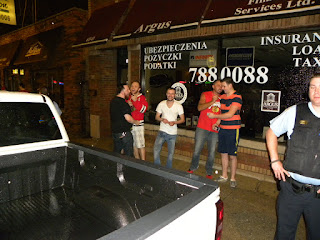 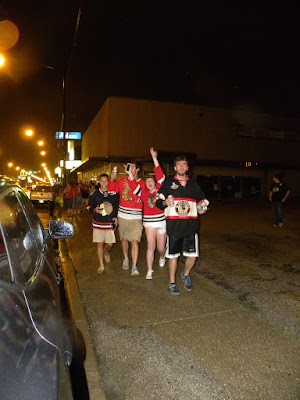 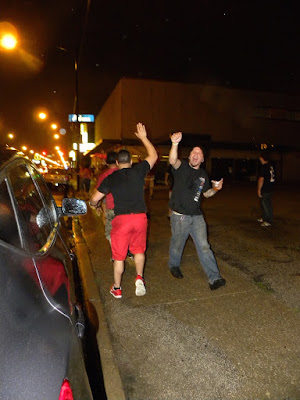 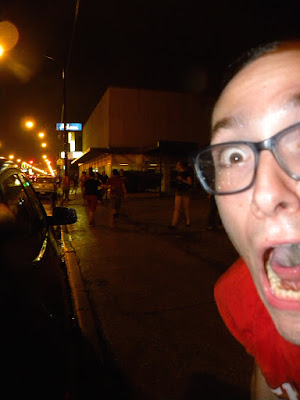 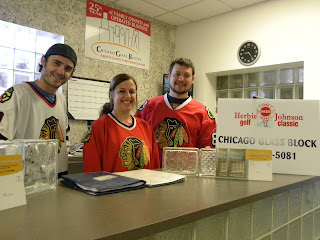 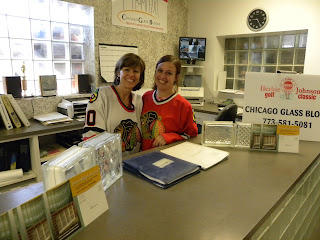 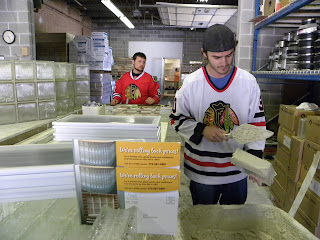 ...and sponsored in part by:

The only pies that are "As Good As Mother's and Better Than Others."
Bobby Hull--one of our biggest fans! 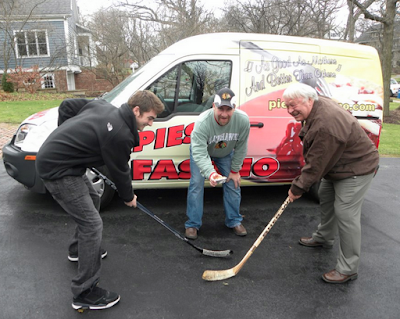