Just released a short time ago by Chicago Police:

This alert gives notice to residents of the 008th District (Chicago Lawn) of an attempted aggravated criminal sexual assault that occurred on the 6100 block of S. Springfield Avenue 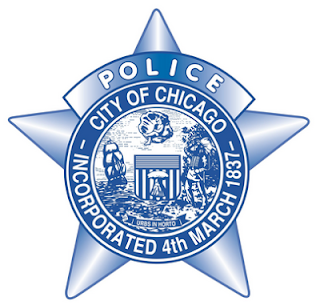 on June 17th at approximately 8:00 a.m.  The below described offender forced a fourteen year old female to an alley at gunpoint where he attempted to criminally sexually assault the victim.

What You Can Do