Old favorites and hot new entertainment acts can be found on the main stage lineup for this year's St. Rene Family Fest and Carnival, 63rd Place and New England. 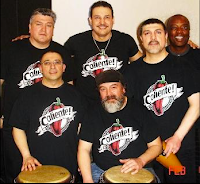 Motown/dusties performed with a latin groove."

Kicking off the weekend with a "Yee haw!" will be the Ross Clayton Band at 7:00 p.m. Friday, June 28. The band says its sound is a mixture of both current and older country rock covers of such stars as Keith Urban, Jason Aldean, The Zac Brown Band, Randy Hauser, Eric Church and more current country 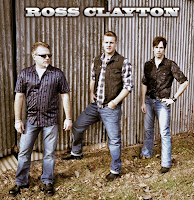 rock hit artists. The band also plays its own material.

Saturday, June 29 will see well known cover band Lounge Puppets perform at 8:00 p.m. "The best of the 80's hair bands and more!" is how the band describes itself. "From Poison and Mötley Crüe to Bon Jovi, Def Leppard and more. These boys know how to recapture all of the magic of that great era. Hard music, leather pants and big hair."

Sunday, June 30 starts at 1:30 p.m. with the toe-tapping delights of Jimmy Kilian & Honky Chicago, specializing in Polish polka music. At 6:00 p.m. the Rockaholics will take

In addition to great live entertainment, the four-day event features thrilling carnival rides, fun games of skill and chance, and a food tent will be offering traditional carnival treats and specialties from local restaurants.

During the carnival run there will be special ride offers, including a four-day “unlimited rides” mega-pass, available for $45 through June 25 ($55 after that). 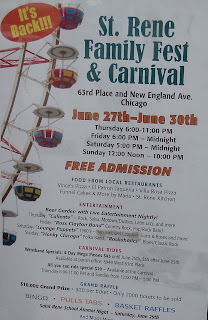