Elderly Man Gets Scammed By Phony IRS Agent, Loses $13,000 in One Day

The following crime did not occur on Chicago's Southwest Side.

It occurred in southwest suburban Palos Park on Thursday, July 31.

But it could have easily happened on the Southwest Side.

Our thanks to Palos Park Police Chief Joe Miller (a Southwest Chicago Post reader), who shared it with us as an important cautionary tale. 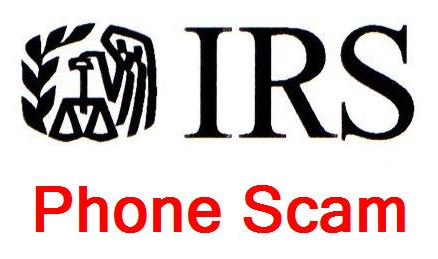 citizen receives a phone call from a man who identifies himself as "Jack Copper" and claims to be an Internal Revenue Service (IRS) agent (but in reality is not). The victim's caller ID display showed 1-800-829-1040, an actual IRS phone number (but in reality, it was being spoofed by the con artist). 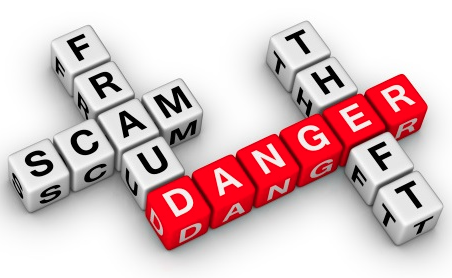 "Jack Copper" tells the victim that he is delinquent on his taxes since 2001-06 and owes $4,400 to the government. "Lose your house or pay your debt," the authentic sounding (but fake) "IRS agent" tells the victim.

So the victim goes to a nearby Marquette Bank location with instructions to obtain a Green Dot Money Pak card and then share the card numbers with "Jack Copper."

In the wake of the crime, Chief Miller has once again shared some good advice:

Don't fall victim to tax scams. Remember — if it sounds too good to be true, it probably is. 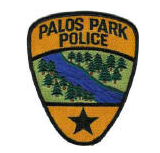 No matter how some things are sliced, they're still baloney. If someone tells you that you don't have to pay taxes, check out The Truth About Frivolous Tax Arguments. This IRS.gov exclusive addresses some of the more common false "legal" arguments made by those opposed to compliance with the federal tax laws. Each contention is briefly explained, followed by a discussion of the legal authority that rejects the contention. The second section deals with frivolous arguments encountered in collection due process cases. The final section illustrates penalties imposed on those pursuing frivolous cases.

The IRS has issued several consumer warnings about the fraudulent use of the IRS name or logo by scamsters trying to gain access to consumers’ financial information in order to steal their identity and assets. Scamsters will use the regular mail, telephone, fax or email to set up their victims. When identity theft takes place over the Internet (email), it is called phishing.

Learn more about identity theft.  Learn how to protect your personal information. You may also report instances of IRS-related phishing attempts and fraud to the Treasury Inspector General for Tax Administration at 1-800-366-4484.  Reporting Tax-Related Schemes, Scams, Identity Theft and Fraud.